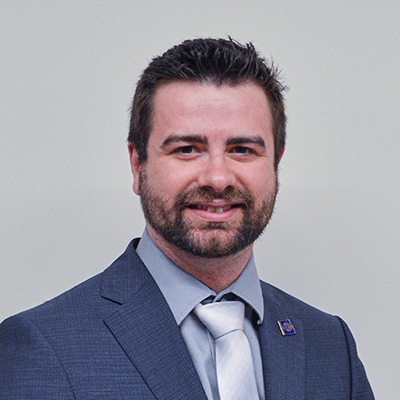 Josh Andrus is the Executive Director of Project Confederation at the Alberta Institute, an independent, libertarian-minded public policy think tank that aims to advance personal freedom and choice in Alberta.

He is a fourth-generation Albertan from Drumheller and holds a Bachelor of Arts from the University of Lethbridge, majoring in Economics and minoring in Political Science.

Prior to joining the Alberta Institute, Josh worked as the Executive Director for a grassroots advocacy organization and volunteered in several political and policy roles.