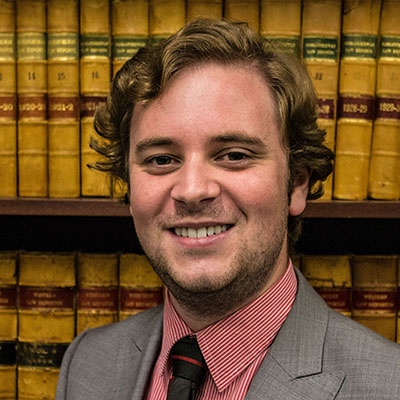 Peter McCaffrey is the President of the Alberta Institute, an independent, libertarian-minded, public policy think tank that aims to advance personal freedom and choice in Alberta.

He regularly appears in a wide variety of local and nationwide media, and speaks on topics as diverse as municipal finance and transparency, liquor and drug laws, fiscal policy, taxi regulation, education reform, technology, and civil liberties.

Before founding the Alberta Institute, Peter worked in a number of senior roles at various think tanks in Canada, and as a political, business, and technology consultant internationally.