Alberta's new ABTraceTogether app was released yesterday. Aside from privacy issues, we have concerns about both the cost and practicality of the app.

Aside from privacy issues, we have concerns about both the cost and practicality of the app. 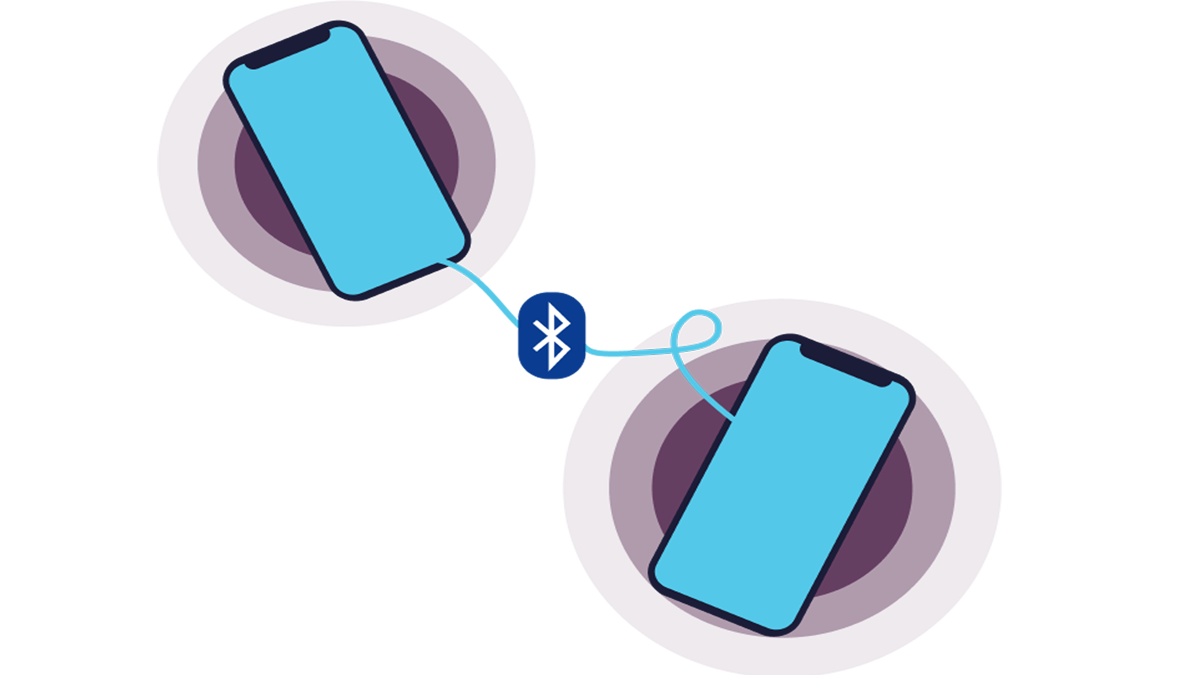 Yet, according to reports, the Alberta app will cost taxpayers up to $625,000 in development costs.

Either significant changes have been made to Singapore’s version of the app to justify such an enormous development cost – in which case, the government should tell Albertans exactly what those changes are.

Or, alternatively, someone just received the sweetheart government contract of a lifetime - $625,000 to take an app someone else made and add "AB" to the name.

How can the government justify spending $625,000 of Alberta taxpayer’s money on an app that is free to download from the Singapore government’s website, and would need only very minor modification to work in Alberta?

To make matters worse, the extortionate cost has not even bought a functioning app for the slightly more than half of Alberta taxpayers who use iOS-based phones.

The ABTraceTogether app does not function at all on iOS unless the app is left running in the foreground.

This means that to keep the app working, a user would need to leave their phone's screen permanently on, the phone unlocked, the app active at all times, and remember to switch back to the ABTraceTogether app every single time they use any other app - a completely impractical proposal.

What is the point of spending hundreds of thousands of dollars on an app that requires a high percentage of uptake to be effective, when the app itself is completely ineffective on more than half of smartphones in Alberta?