Referenda and Recall Must Be Fixed 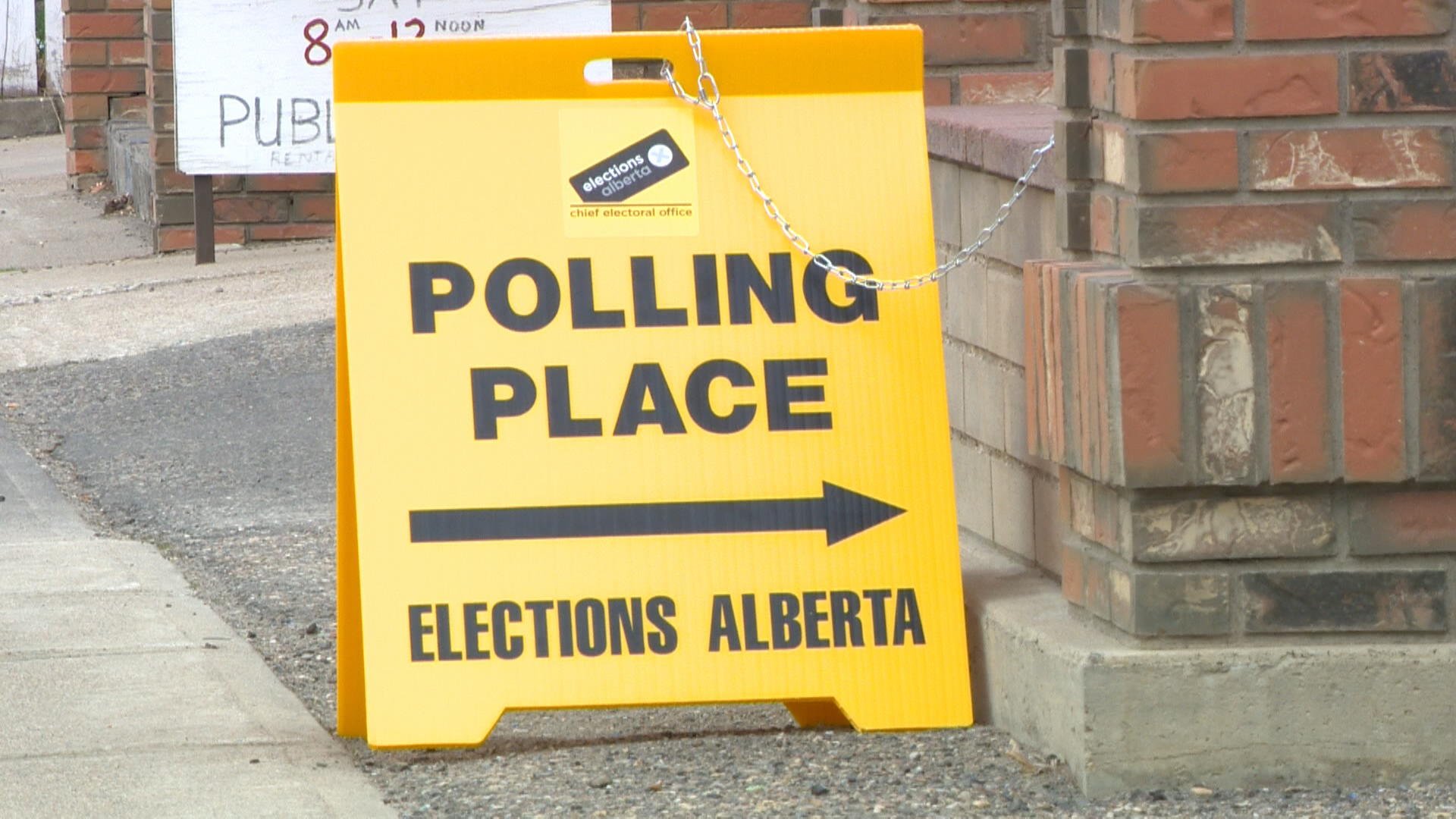 While both bills are a big step forward for democracy in Alberta, both bills also contain major flaws that need correcting before they are passed into law.

Please read on for an explanation of the problems with these two bills, and how you can get involved and help fix them!

The Citizen Initiative Act is a fundamental democratic reform that many of us have been fighting for, for decades.

Citizen Initiative Referenda are a legal process that allows voters to sign a formal petition to force a referendum vote on a matter of public importance that the provincial government is otherwise unwilling to undertake.

The Citizen Initiative Act creates three main types of initiatives that are now able to be undertaken: legislative, policy or constitutional referendum proposals.

Unfortunately, the Act as proposed will be ineffective, as the rules it introduces in order to achieve referenda are excessive.

The crucial thing to realize here is that the 10% and 20% thresholds are actually much higher than they initially seem.

With a few notable exceptions, typical voter turnout in Alberta is normally slightly higher than 50% of eligible voters.

This means 10% of eligible voters for legislative or policy issues is actually more like 20% of Albertans who actually vote.

Similarly, the 20% threshold for constitutional matters is actually more like 40% of those who voted in the last election.

The other problem is that signatures must be collected in a very short window of time in order to trigger a referendum.

The Act proposes just 90 days in which to collect literally hundreds of thousands of signatures and, remember, they must be collected in person, on physical petition sheets.

Essentially, any individual or group wanting a referendum would need to knock on far more many doors to collect signatures than the number of doors that *all* candidates from *all* parties *combined* would visit during an election campaign (and an election campaign is much longer!).

In reality, no organization will likely ever be able to successfully collect enough signatures to get a referendum on any issue if these rules are implemented.

In other jurisdictions, where referenda are achievable, the requirements are very different.

In California, statewide initiatives require 5% of the number of votes cast in the most recent Governor election for legislative initiatives, and 8% for constitutional initiatives.

Given California’s typical election turnout, this translates to much more achievable figures of approximately 3% of eligible voters for legislative initiatives and 5% for constitutional initiatives.

We also recommended that signatures be allowed to be collected for 180 days (6 months) rather than 90 days (3 months).

We think this is a reasonable compromise that would ensure that initiatives would only be achievable on major issues with significant interest, while also ensuring that they are actually achievable!

It's important to remember that any proposal doesn't automatically become law if the signatures are collected.

All achieving the threshold does is simply trigger a referendum where all voters can then have their say in a province-wide vote, so we think it's important to err on the side of giving Albertans more say and more control over their democracy.

The Alberta government should drop the thresholds to trigger a referenda to 5% of electors for legislative and policy issues and 10% of electors for constitutional issues, and increase the signature collection time to 180 days.

The Recall Act is another core piece of democratic accountability that many Albertans have waited a long time to see.

Recall gives voters a mechanism to remove elected officials in between elections, rather than having to wait until the next election, if they feel they are no longer being appropriately represented.

Unfortunately, the Recall Act as proposed will be ineffective, as, again, the rules around how a politician is recalled are excessive.

As with Citizen Initiatives, it's important not to set the requirements too low, otherwise, Alberta will just be in a constant state of recall and re-election.

But equally, it's important that the law actually makes it possible to recall a politician.

In our submission to the government last year, we proposed that a recall petition should require the signatures of 10% of eligible voters and that 180 days (6 months) should be allowed for the collection of the signatures.

Instead, the government has set the threshold at 40% of eligible voters and provided just 60 days to collect signatures.

To be blunt, this is literally impossible.

40% of eligible voters would be almost 80% of actual voters on average, and in some ridings, at some elections, it would actually be more people than even voted in the previous election.

The government also managed to sneak in a clause that means that a successful recall petition doesn't even actually remove the MLA.

Once a recall petition is reached, then there has to be yet another vote in the constituency on whether the MLA should be removed or not.

Only if that vote is successful would the MLA be removed, and then yet another vote would have to be held for a by-election to elect a replacement MLA.

This is silly, time-intensive, expensive, and wasteful (and interestingly doesn't apply to municipal politicians, only MLAs).

A successful recall petition should automatically remove the MLA from their position, and if the MLA is so confident that the petitioners are wrong and that the MLA does have the support of their community, they can always run again to be re-elected in the by-election.

Finally, the government has set a rule that prevents a recall petition from even starting the process within the first 18 months after an election and within the 6 months before an expected election.

There is no reason for this limitation.

If voters find out that their representative has hidden objectionable views, or isn't who they pretended to be on the campaign trail, why should they be stuck with that person for more than two years (18 months waiting, then 6 months for the recall process) before they can get rid of them?

And if an MLA is successfully recalled close to an election, there are already exemptions in the law to prevent the need for a by-election right before a general election.

The Alberta government should drop the threshold to trigger a recall to 10% of electors, increase the signature collection time to 180 days, allow recalls at any time, and ensure that a successful recall automatically removes the MLA without the need for another vote.

If you agree with our proposed fixes to these two bills, we urgently need your help!

Please click here to join our campaign for Real Recall and Referenda, and help us fix these two proposals.

We have several concrete action items you can take to help fix these laws and achieve real democratic accountability in Alberta.

It's time to get involved!